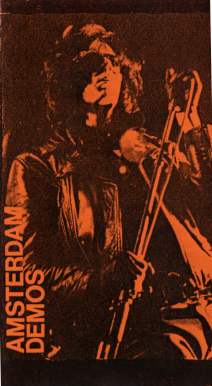 This is a cassette bootleg, containing official material from


the Body And Soul EP and the Long Train Flexi,


as well as a slightly modified version of Afterhours,


and two tracks from the Live In Amsterdam 1984 bootleg


recorded live during The Sisters of Mercy's performance


Note:
The particular cassette here on the left side may have been made exclusively by one person,


intended for personal use, and as such, may not be widely available.


However, the bootleg may exist on other media.


As a matter of fact, bootleg cassettes with varying cover art were made


by various traders and spread widely among the fanbase worldwide, see for example here below. 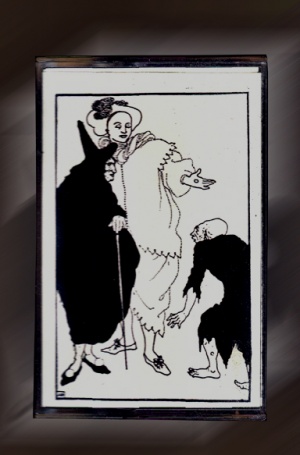