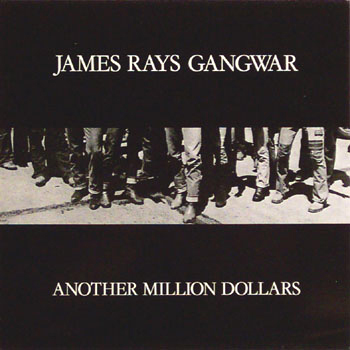 The first single by James Rays Gangwar on Merciful Release


after the end of James Ray And The Performance.


James Ray's Official Website, where you can listen to all tracks mentioned here. 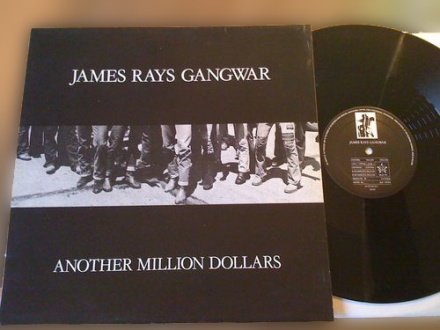 Another Million Dollars - View of cover with vinyl

* As one of the in-house engineers of Fairview Studios,
Roy Neave was also involved in the production of Floodland.