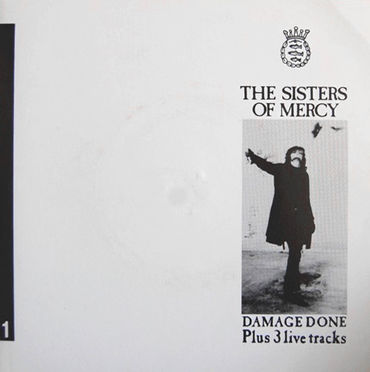 
The latter should not be confused with the legendary Greek label of the same name,


the logo of which was obviously been fahed by the bootleggers.


One major difference of the present label are the catalogue#s which always start with "PV" ,


The second of their Sisters bootleg releases is GOOD THINGS Plus 2 live songs.

According to Discogs the Pan-Vox item PV1616, a Softcell bootleg, was released in 1983.

and was released in 1987, it seems clear that the present single was issued in 1983 or even earlier. 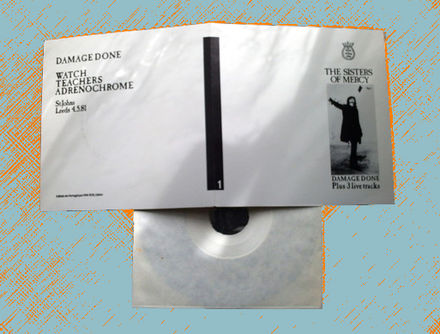 The shades of each colour seem to vary.

and might have been taken from the Gary Marx Demo Tape

For price developments over the years, please see sistersbootlegs/damagedoneplus.