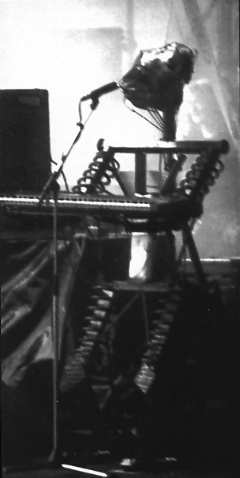 Doktor Avalanche is The Sisters of Mercy's drum machine,


taking over drumming duties from Andrew Eldritch after the first single, Damage Done.

Originally the Doktor was a Boss DR55 "Doktor Rhythm" featuring
only four sounds, not much of a memory - and one MONO output ...
However, it's there where he's got his name from ...

In the 1990ies, the Doktor was running on a custom rig under DOS 3.3, despite Adam Pearson's desire to run it with "logic" on a Mac.

On recent tours, the Doktor has been intermittently responsible for
playing bass as well, probably when guitarists' hands got tired.

There is also an according and informing thread on Heartland Forum ...

... a few more pictures documenting the Doktor's development over the years:

The Early 1980ies - A Successive Series Of Roland TRs 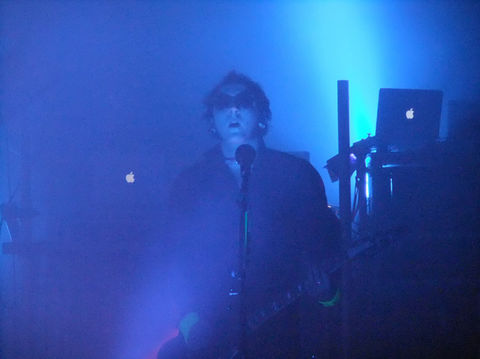 The Doktor shining through the fog at Le Trianon, Paris in 2011

Always on pace with technical innovations of the time


The Doktor slimmed down visually over the years ... 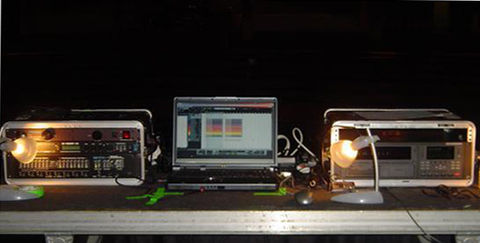 Recently, The Sisters of Mercy have upgraded The Doktor's components with 3 MacBooks Pro ... a stable basis for future experiments ...