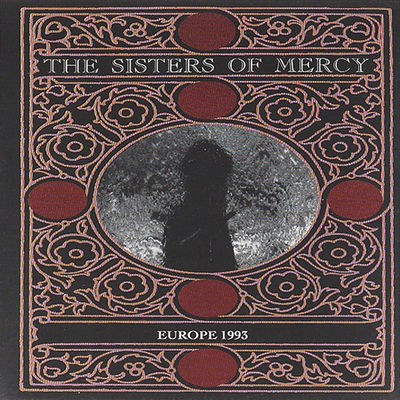 A live bootleg from The Sisters' 1993 summer festival appearances ...

The basic title of this bootleg according to the CD cover back is:

The SISTERS OF MERCY
Recorded Live At The Crystal Palace In London, July 31rst 1993 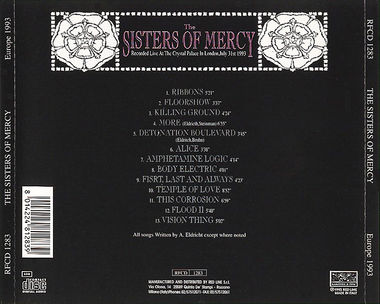