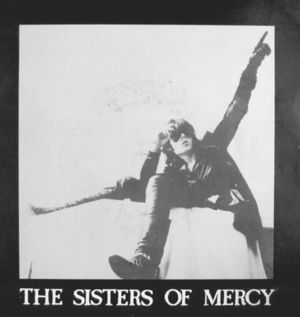 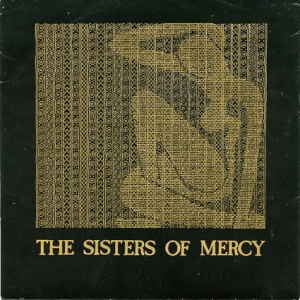 Floorshow is one of the earliest songs by The Sisters of Mercy and was performed live already on September 5th, 1981 at Futurama III Festival, Stafford.

Floorshow was first released officially in November 1982 on the b-side of the Alice single and later also on side a of the Alice EP. A few days before the original release it had been played by John Peel on UK Radio One in his show of October 12th, 1982. (He surely had received an according DJ-promo ...) As the John Peel Wiki recently revealed, the song was then broadcast again during the John Peel Show on BFBS on January 30th, 1983. See also this thread @The Heartland Forums and John Peel Shows 1980-85.

Early on, Floorshow was always a part of The Sisters of Mercy's live set but has not been played for many years now. However, a vast amount of audience recordings do exist and are in circulation among the fanbase, plus - of course - the ineluctable bootlegs, the most famous one of which is surely the above mentioned Floorshow EP. 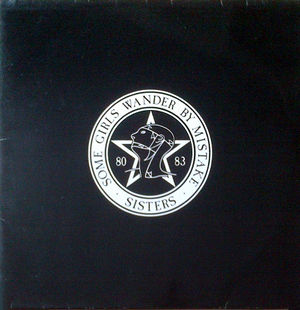 Some basic analysis of the song has been done at 1959 and all that ...