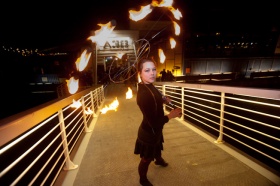 A fire artist at the entrance of A38 Ship

Like on the occasion of the 30th Stage Anniversary gig in Leeds,


fire artists welcomed the audience at the entrance of A38.

Reviews and discussions can be fount in this thread at the Heartland Forums ...

An audience recording from this gig is in circulation among the fanbase ... 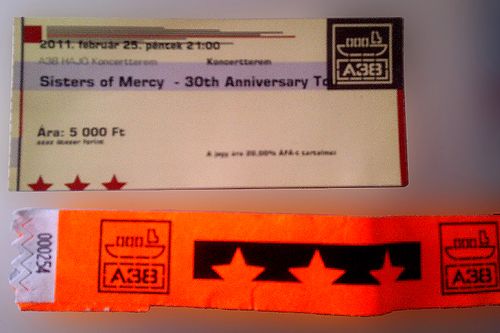