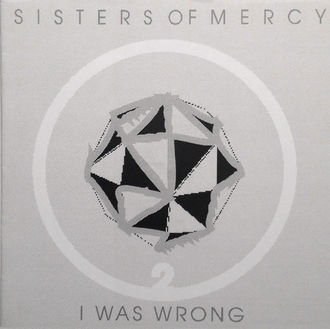 This Russian Flexi is one sided, and contains the song I Was Wrong.


- one on the Vision Thing album, and one on the Temple Of Love single -


there is also more than one flexi of this song.


The present release is the second one. 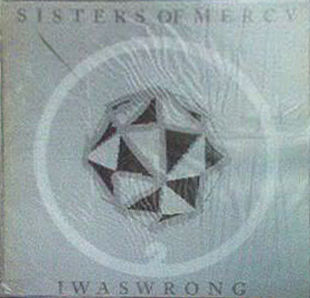 I Was Wrong 2 - Flexi Cover (front) in shrink wrap
Another view of this flexi can be found here.