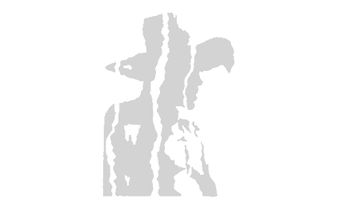 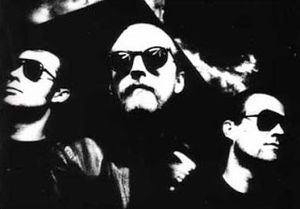 
after the end of James Ray And The Performance.

Here is an interview by sonic boom with James Ray of Gangwar conducted via telephone on 7/30/96.

not on Merciful Release:

Gangwar's discography is included under our James Ray Discography.


See also James Ray Official Website and have a listen to all those releases.