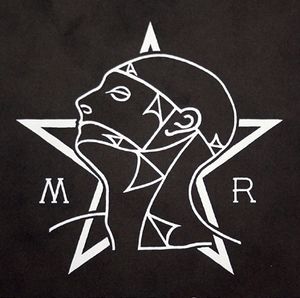 This was the first show of The Sisters of Mercy - as support act with the Thompson Twins.


According to the official gigography, the concerts were a benefit event for the British CND movement,


i.e. the Campaign for Nuclear Disarmament. The Sisters' performance was at least partly recorded and so


Good Things, for example, can be found on the Kenny Giles Walks On Water Bootleg.


Two decades later, the 20th Anniversary shows were to take place in the same venue, but had to be moved


to Vanbrugh College as Alcuin was rebuilt. This fact caused many people to think that the first Sisters gig ever,


had taken place at Vanbrugh College as well. Even in the official Sisters' Gigography, the venue is wrong.

For some further information and an entertaining read about this very first known concert of The Sisters of Mercy,


we recommend the entry Review of first ever TSOM gig found ! - York, 16th Feb 1981 in the lovely blog of


I Was A Teenage Sisters of Mercy Fan.