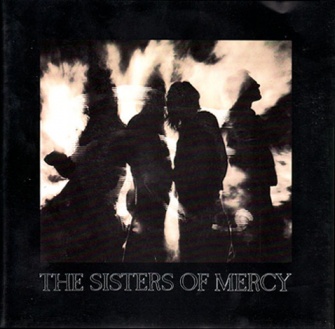 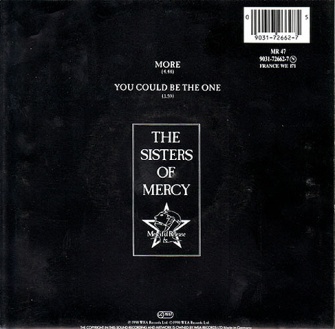 The first single release from The Sisters of Mercy's

The title song More was co-produced and co-written


by Jim Steinman who had worked with The Sisters


before in connection with their tracks This Corrosion


and Dominion/Mother Russia for the former album

The single peaked at number 1 on the Billboard


and position 10 in Ireland. 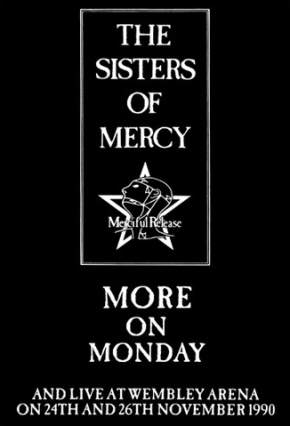 Announcement for the release of More single on Monday, 1 October 1990. The second gig at the Wembley Arena on 26 Nov 1990, did also take place on a Monday.

*** Note: The duration of More on the Elektra CD-single here differs and is 4:44 min.

Band Line up at the time