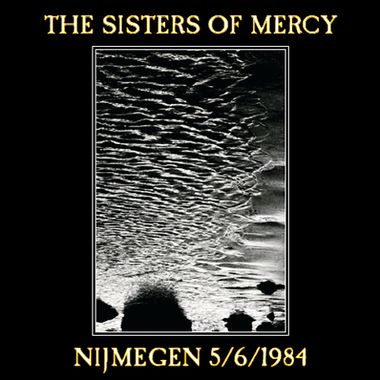 A good quality bootleg that's been circulating among the fanbase for decades,


noteworthy for it's encores: a 9-minute long Sister Ray followed by Fix and then

and is therefore categorised as an audience recording.

NOTE: This recording is by no means meant for sale!!! 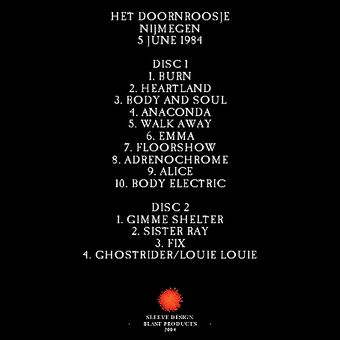 Quotes of band/audience interactions audible in this recording