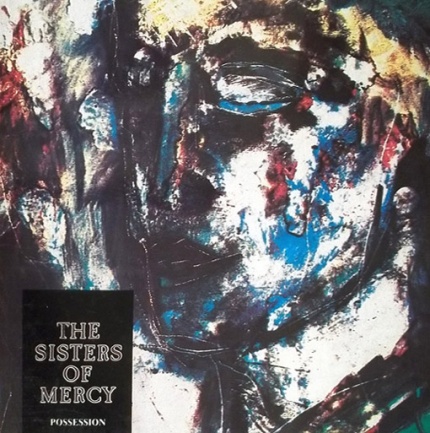 
At the time, The Sisters were still using their Boss Dr.Rhythm drum machine. 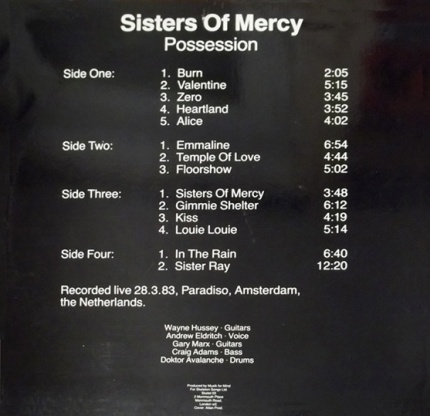 This bootleg exists in various editions.
The order of these different releases has not yet been established in detail:

Here it is not quite clear whether both labels are blue.
An edition with plain white labels on one of the records is known to exist.

for these see also The UltimateSistersGuide...

only two copies are known to exist! 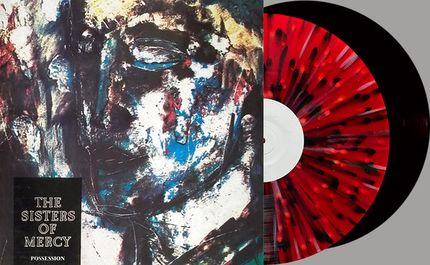 comes with a yellow hand-numbered sticker on cover front
and with plain white labels on the vinyls;

plain white labels does exist as well. Only the stickers are not numbered;

plain white labels. Here, the sticker is numbered again, but record 2 is mostly clear
with only a few coloured spots. This edition is, in fact, very rare.
Only a few got actually pressed.

a limited edition of 300 copies

This version does have a Limited-Edition sticker, it is unknown, however,
to how many copies it is actually limited.

NOTE: Record 1 of this set (the red black splattered one) happens to have been distributed with the
b/w cover version of Cryptic Flowers more often than only a few times, perhaps due to the fact that
both bootlegs have "MERCY A / MERCY B" run-outs.