Their first single Girlsoul was produced by Andrew Eldritch and released in 1983 on Merciful Release, under Catalogue#s MR025 (7") and MR025X (12"). 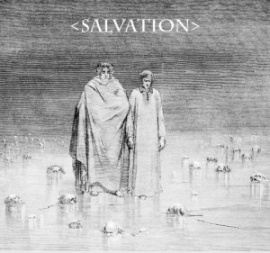 A short time later in 1984 followed their 6-track debut album Clash Of Dreams,


again produced by Andrew Eldritch at the Strawberries Studios in Stockport,


Merciful Release Catalogue# MR031, due to be released in March 1985

Unfortunately, things went not the way it was intended,


the album was put on hold and has never been made available until this very day.

October 4, 2011 - EDIT: Clash Of Dreams can currently be listened to online under this pretty link. Enjoy!

For more information on the band's biography and recent develompents see Salvation HQ...


It is available for purchase and with a freshly designed cover under this pretty link... 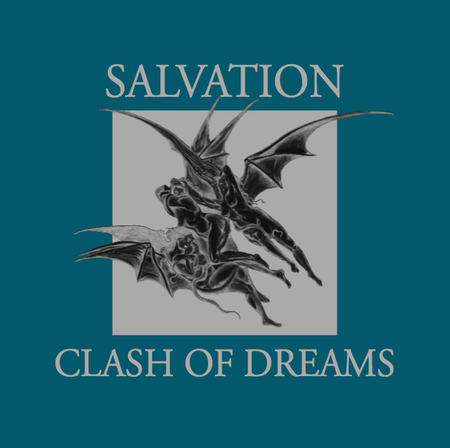 For more details about the official 2014 release and the according credits,