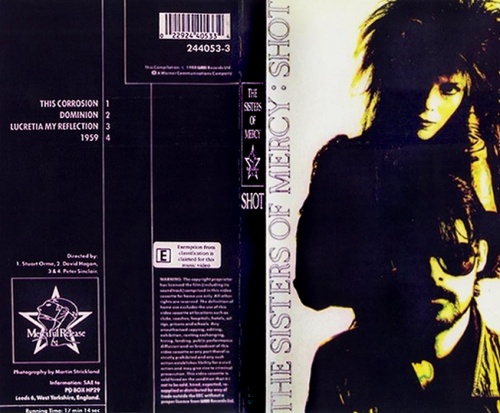 Shot  features all the promotional videos for the Floodland album.


The compilation was originally published as a VHS-video and

meant to be the second Sisters video release after Wake. 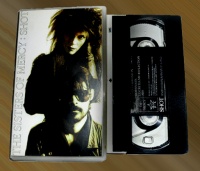 Remarks
A Chinese video-CD does exist as well...


details on this item have, however, not yet surfaced.

With technical progress over time, DVD bootlegs featuring these


video tracks have appeared in various online auctions as well.