From SistersWiki.org - The Sisters Of Mercy Fan Wiki
(Redirected from Sisterhood)
Jump to: navigation, search 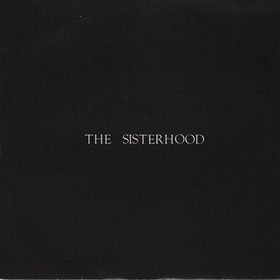 The band name The Sisterhood was used by two bands.


The first were Wayne Hussey, Craig Adams and their colleagues. They recorded a few demos, played a session on BBC Radio One and a warm-up gig for a tour to the European Mainland as support act with The Cult. Meanwhile, Andrew Eldritch had taken measures.


In order to stop Adams and Hussey getting hold of the name for their band, Andrew Eldritch also put a band together under The Sisterhood name. His version of The Sisterhood released one single, Giving Ground, on 20 January 1986, the very day that Hussey's/Adam's band had their live debut in the UK at one of the regular Alice In Wonderland Monday nights in London (the above mentioned warm-up gig). The final concert of that version of "The Sisterhood" took place on 27 February 1986. From that day on, they gave the name up and went on as The Mission. Anyway, the next scheduled gig at Leeds University was cancelled.


All this was accompanied and orchestrated by an enormous fuss in the music press. Even nowadays, there are still discussions among the fanbase about events and proceedings around The Sisterhood time and again, for example here @The Heartland Forums, and likewise on the according Mission-Forums.


It was commonly believed (and announced so in the press) that James Ray sang/spoke all of the lyrics instead, until Ray denied singing on The Sisterhood's version of Colours in an interview with the Heartland fan-site here. Ray confirmed as well in another interview that it was Lucas Fox, who did the vocals for Rain From Heaven. 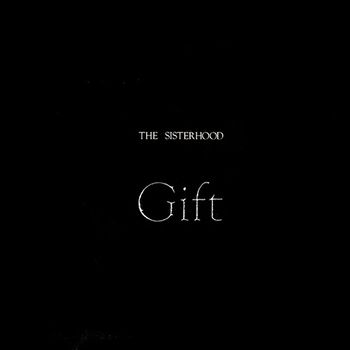 Remarks
One track from the album, Colours, was re-recorded later for the b-side of the This Corrosion single,


while Giving Ground has been played live by The Sisters of Mercy regularly over the years.