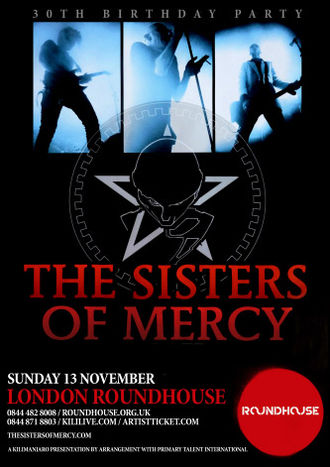 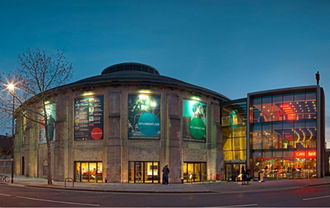 
The pioneering rockers will throw an unforgettable party in England’s capital as part of the worldwide celebration of their 30th anniversary ...

... a promise The Sisters of Mercy clearly fulfilled ...


For reviews and everything, please, see the according thread on Heartland Forum.

Audience video and audio recordings are circulating among the fanbase.


For complete recordings of the show see also: