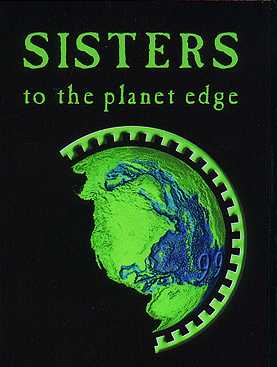 The final gig of The Sisters' 1999 Sisters To The Planet Edge Tour to the US, Canada and Mexico


and one of the few shows in Sisters History with four encores!


This was also the last gig with Mike Varjak.

A review can be found here at The Sisters of Mercy Tours ...

This concert was recorded from the audience and is in circulation among the fanbase,