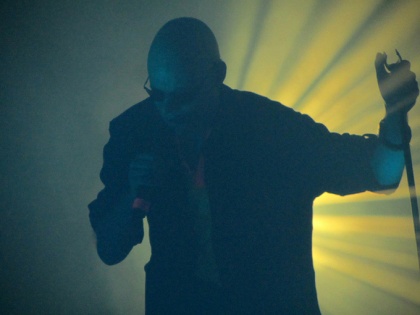 The Sisters of Mercy at Les Docks in Lausanne 2011

After Zurich, The Sisters of Mercy included Lausanne into their 30th Stage Anniversary Tour in 2011...


A short announcement in French taken from the venue's website ...:


For more photos, reviews and everything, please go to the according thread on Heartland Forum...

The concert was recorded from the audience and is in circulation among the fanbase.