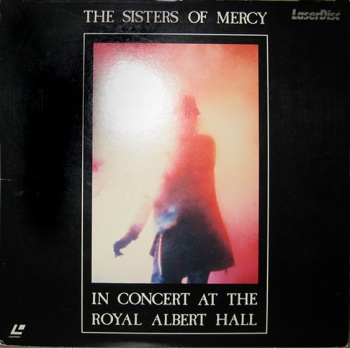 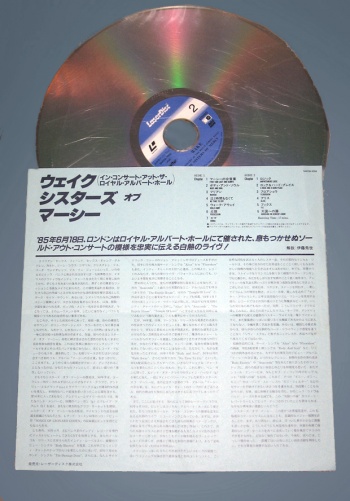 The very last concert of The Sisters of Mercy in the final constellation of their second stage ...

Regarding the latter points, here is a quote from The Sisters of Mercy's very own FAQ pages...

Why isn't the last encore included on 'Wake', the film of the Royal Albert Hall concert in 1985?


By the time we hit the stage for the last encore, some of the necessary machines had been switched off.
Various film technicians had decided that we'd finished. Andrew had been performing with a couple of
cracked ribs, and he had indeed decided to finish, but Lemmy was in the dressing room to convince him
that another encore was in order. After a short discussion and a multilateral assessment of all the available
pharmaceuticals, the band hit the stage again - but too speedily for the aforementioned technicians.


There was some audio-visual material from the last encore, but Polygram "lost it" shortly after the film was
edited and released.


Because the Rolling Stones apparently refused to grant the so-called "synchronisation rights"
which are necessary for visual cover versions.

The band was on WEA Records at the time. Why was 'Wake' released by Polygram?

This video has often been bootlegged and re-released on various occasions.
Some examples can be found under: 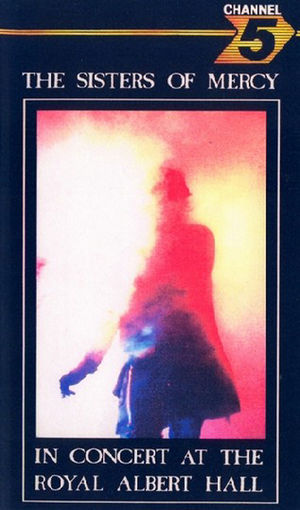