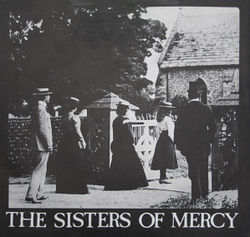 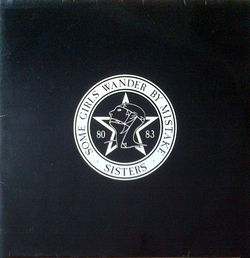 Released on The Sisters of Mercy's first single The Damage Done, on Merciful Release


as well as for countless studio bootlegs like the Floorshow EP, Before The Flood


and Heartland. A flexi disc does exist as well, but is hard to find.


at Alcuin College, University of York on February 16th, 1981 already and remained 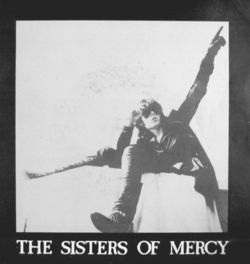 Accordingly, various bootlegs with live versions of the track have been circulating, for example

In addition, The Sisters of Mercy have always claimed that The Damage Done (single) was played by John Peel

in his radio show, which has now proved true, thanks to the research of the lovely people at the John Peel Wiki.


It was, however not the title track The Damage Done that was broadcast, but Watch, most likely due to the fact


that a good part of the singles had the labels on the wrong side.


under Sisters Mysteries V – did Peel play Damage Done? as well as in this thread at The Heartland Forums, 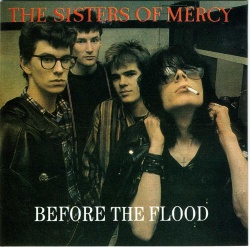 Before The Flood - CD Cover (front) 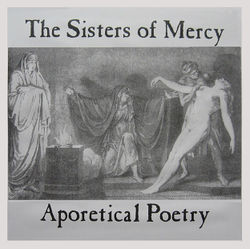