A New Kind Of Assassin (song) 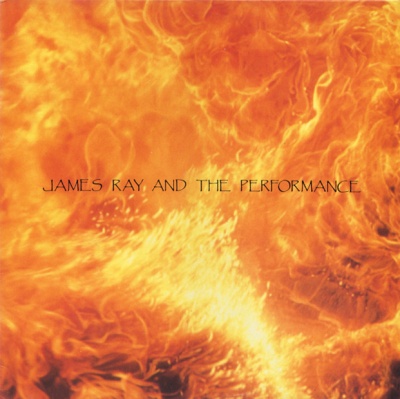 A New Kind Of Assassin is a song by James Ray And The Performance.


Its first appearance was on the Merciful Release single Dust Boat


launched in October 1989 under catalogue# MRAY11.


does exist as well. Strange enough, this album was issued shortly after the Dust Boat single,


but does NOT feature the song.

A shorter and remixed version of the track was used on a Gothic Rock compilation,


released by Jungle Records in 1992, where it was called Assassin64.


where an audio stream of this song is available for listening.


A still video of the track can in addition be found here...


An animated fan-produced video of Assassin64 is available here ...

Produced by J.R.P.   -   Music & Lyrics by Ray/Harrison
Lyrics and music are property and copyright of their respective rights holders and provided only for study purposes.