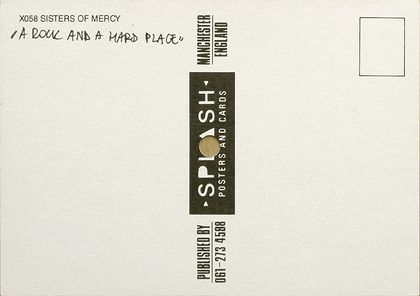 A flexi postcard coming in disguise of a common 1980s promo postcard.


and a promo poster as well, see the pictures down below.

apart from the handwritten note on the back of the card.

the First And Last And Always album cover motive does exist as well,


The track title is handwritten in capital letters on the back of the card as follows: 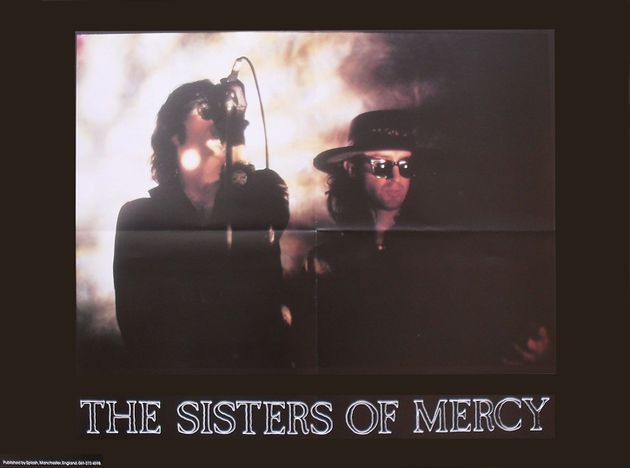