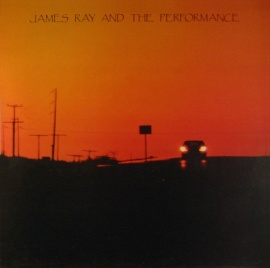 
by James Ray And The Performance on Merciful Release Catalogue# MRAY52.

Both tracks were also included into the following album A New Kind Of Assassin,


which in turn was re-released in 1996 by Fifth Column as part of a "Best of" Compilation.

The song refers to the American actress, model and Warhol muse Edie Sedgwick


who died of an barbiturate overdose at the age of 28.

An audio stream of this track is available for listening on James Ray 's Official Website.


A still video featuring this song and a photo of Edie Sedgwick is here....

The lyrics and another audio clip are also here on this James Ray Fan Website. 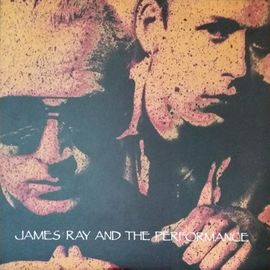 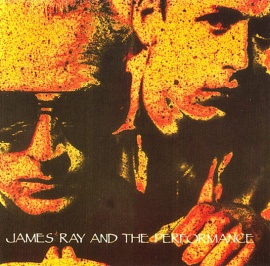 Edie, soon as I was 17
I've had this ambition to make you my queen
Edie, my real cool girl
Edie, baby, cover me

Edie, since I saw you in a magazine
with your hair combed back and your leather jeans
I had to know you


Words & Music: James Ray And The Performance
Lyrics and music are property and copyright of their respective rights holders and provided only for study purposes.