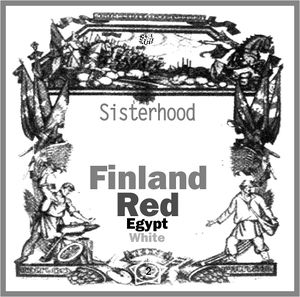 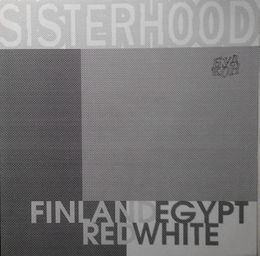 This Russian Flexi contains only "Part 1" of 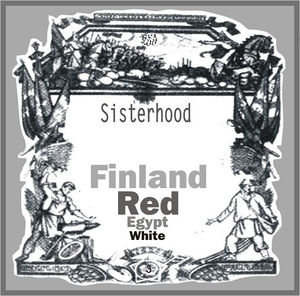 Remarks
Obviously, there are three different flexis featuring the song Finland Red, Egypt White,
each of which with a different sequence of the track.

enfold the flexi in full as to allow a view of the vinyl colour.

(see the pictures down below).

The other two parts come in slightly varying, but very different covers from the one here.
(see the pictures of the covers of "Part 2" and "Part 3" here on the right side).

Check the large picture down below for an impression of the different size in comparison.

while "Part 2" has so far surfaced only as a clear version.