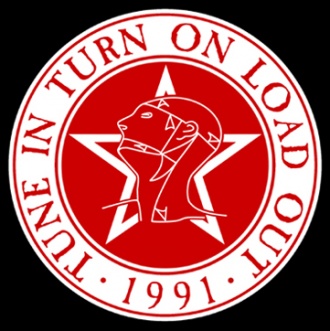 But no. We have now found out in an article @Hour Community by Martin Siberok of March 9, 2006


that this concert was in fact cancelled:

... the Sisters have only played Montreal once, when they did a mind-blowing sold-out show at the Spectrum 15 years ago on March 27, 1991. They were supposed to return four months later on their controversial summer tour with Public Enemy, Gang Of Four and Warrior Soul but the Montreal date was cancelled. In fact, the entire tour was cut short due to its mixed-race lineup.

"Our record company wasn’t too keen on us doing the tour, since Public Enemy was a black group," explains the deep-voiced Eldritch. "Detroit city council wouldn’t allow both bands to play in the same venue on the same day. They said there would inevitably be trouble. American city councils are very leery about black kids and white kids getting together."