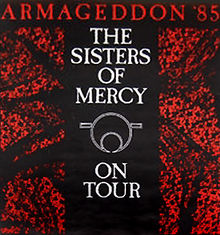 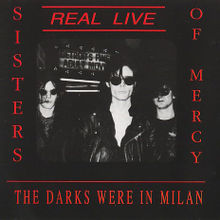 The Darks Were In Milan - CD Cover

Part of the Italian leg of The Sisters of Mercy's Armageddon Tour in 1985.

This concert was recorded and made available in 1990 on CD under the title The Darks Were In Milan.


Referring to the title of this well-known bootleg-CD, plenty additional information about the venue and


the circumstances of this gig can be found under Armageddon in Italia 2 - The Darks were WHERE ?


on the wonderful I Was A Teenage Sisters of Mercy Fan blog.

A 2LP bootleg of this concert titled Stranger does exist as well. 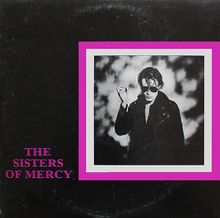