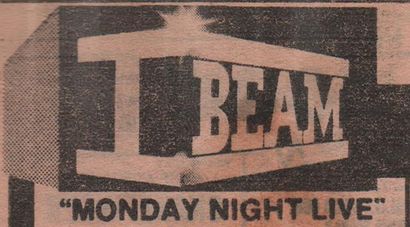 After their first tour to the United States in September 1983,


The Sisters of Mercy were soon booked for "Monday Night Live"


at the end of October that year. Support act were True West.


Part of the concert was also released as a bootleg, see Tender Mercies.