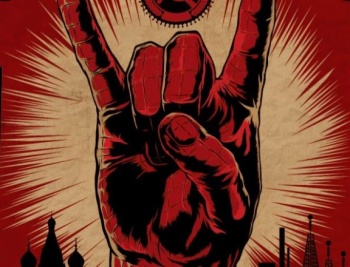 booked for the Soundwave Festivals 2012 and this gig was rescheduled to Sunday, 26th February 2012...