Initially scheduled for The Sisters of Mercy's European Summer Festivals 2019, but then unfortunately and sadly cancelled by the organisers. 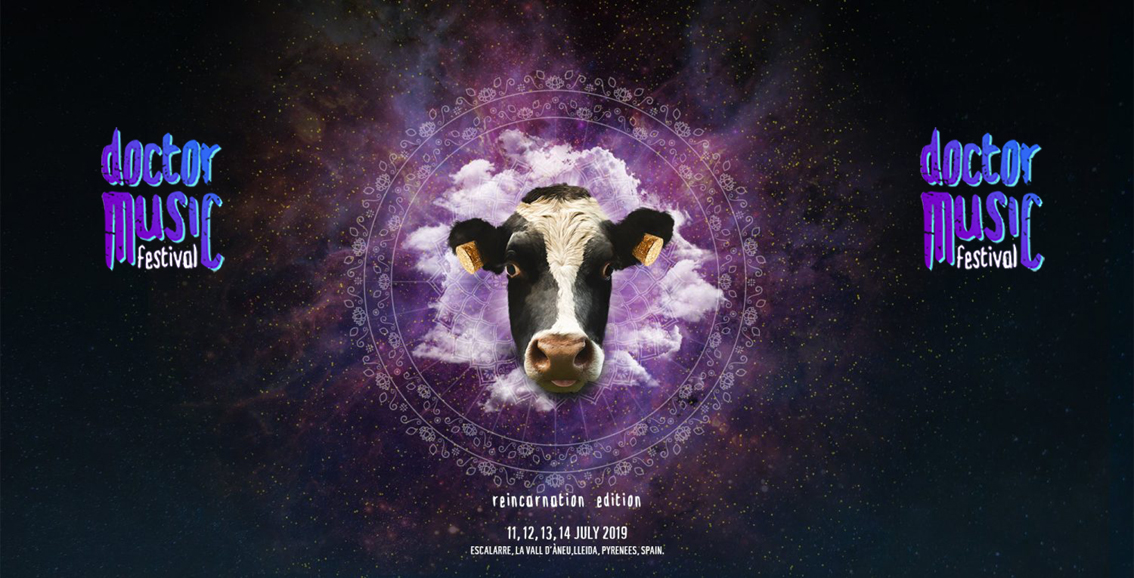 According to the former website of the organisers, Doctor Music Festival was the most legendary
festival ever in Spain. It took place regularly from 1996-2000. The 2019 Reincarnation Edition
of the so called "Spanish Woodstock" was to offer an enormous number of bands packed into
"4 days of music, friendship and nature, designed to enrich your mind, satisfy your body and
uplift your soul".

Unfortunately for organisers and fans alike, this plan would come to nothing. In April, the entire
festival had be to moved from Escalarre, La Vall D'Aneu, Lleida in the Spanish Pyrenees to the
Circuit de Barcelona-Catalunya racecourse in Montemeló north of Barcelona, and in June,
the festival got cancelled completely.

Initially, The Sisters of Mercy had been announced on the festival's official line-up page
and also in the envisaged running order giving the time and detailled location of their slot.

NOTE from The Sisters' Live News page at the time:


Please note that the Doctor Music Festival in Spain, which the band were due to be playing on the 13th of July, has been cancelled. A full statement regarding this can be found on the festival's website, and the relevant section regarding ticket refunds is as follows:

DMF will fully refund all tickets bought for the event. The refund procedure will start next Friday, June 21st and will be an automatic process for all those people who have purchased their tickets through www.doctormusicfestival.com, who will receive the refund of the total amount paid without having to process any application. For any questions about the return process, please write to help@doctormusicfestival.com.