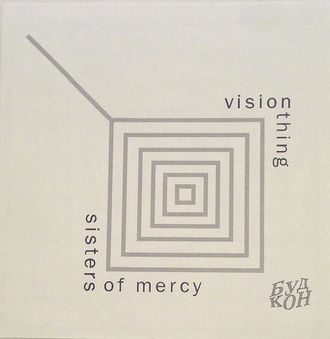 
and was possibly produced earlier, while the present "standard" version might be a later reissue,


see Vision Thing (full print flexi). The latter always comes with the coverart on the left and


has the same motive printed on the disc. It is not known, whether that other flexi features the same


lenght or part of the song as the present one. 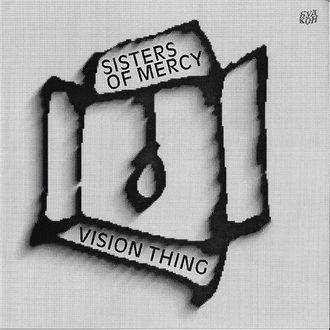 The first one (shown up left) was also used for the printed flexi version.