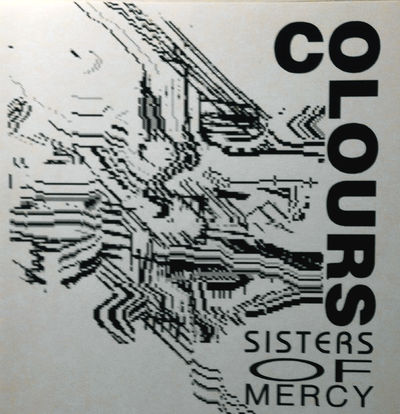 One of the very rare double-sided Russian flexis.


Double-sided flexis are hardly ever seen and, just like this one, most of them cannot be identified as such from the cover or the label as there is no hint, whatsoever. The present one contains Part 1 and 2 of the song Colours, which is, however, credited to The Sisters of Mercy instead of The Sisterhood on the cover and the label.

Five further flexis with parts of this song exist, see Colours 1, Colours 2, Colours 2 DJ Promo, Colours 2 And 3 and Colours 3. But only the Colours 1 flexi comes with an identical coverart referring to The Sisters of Mercy as the performing band.

of the Colours 1 flexi. Side B features the second part of the track as available on the Colours 2 flexi.

the artist on the cover and the label. No mention at all is made of Part 2 of the track on Side B of the disc.

is visible. It is not known, however, in which colours this flexi is available. The only Colours 1 And 2 flexi
that has surfaced so far is the blue version pictured here. 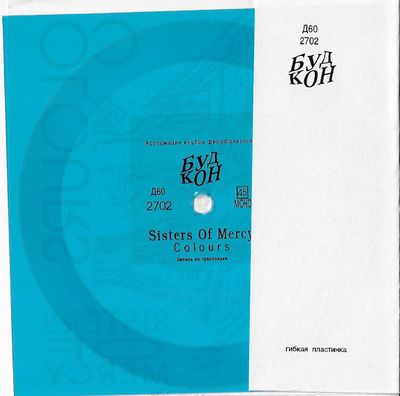 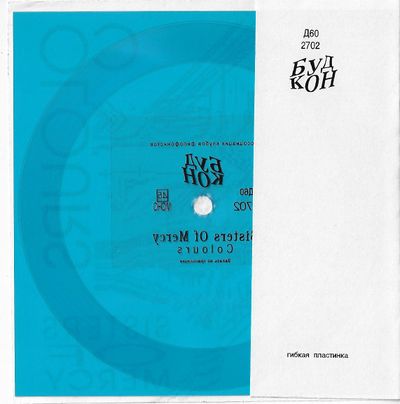