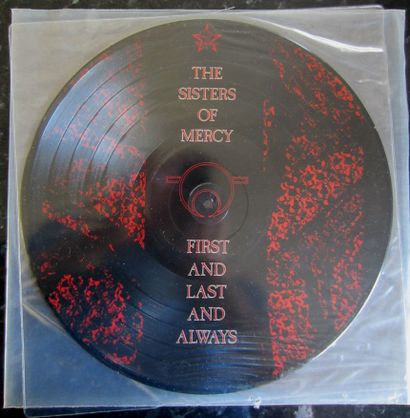 "Original" Mexican First And Last And Always Picture Disc (Side A)


in picture disc format, pretending to be a promo.


The origin or qualitiy of the audio on this bootleg is not known.

Release Notes on the disc

Visually, these vinyls are a complete copy of the above, including the barcode#.
As it looks, the colours differ slightly, and the vinyl quality should also differ
and be lower as Greek bootlegs in general are produced by different means. 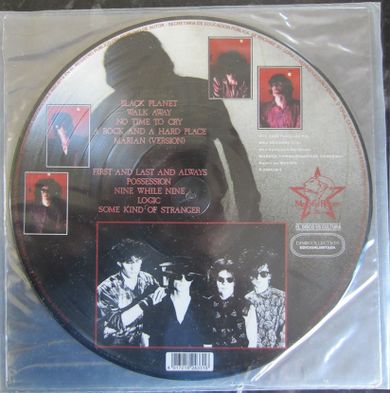 "Original" Mexican First And Last And Always Picture Disc (Side B)