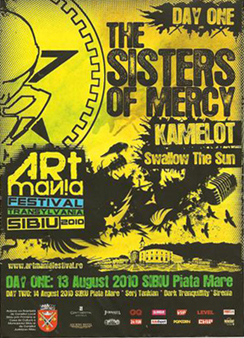 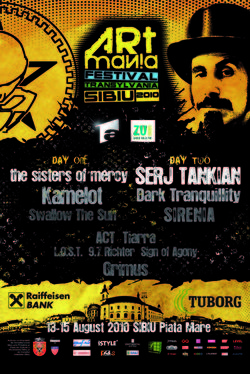 For the final gig of their Tour in summer 2010, The Sister of Mercy headlined

[the Sisters are...] "a lean glittering groove machine for the new millennium,


leaving the sullenly anachronistic reformations of their contemporaries far behind"


and will perform Friday, on the 13th of August 2010 in the Large Square at

Other acts on that day included Kamelot and Swallow The Sun.

A few pictures from the gig can be found on the official Festival Side.


the according thread @Heartland Forums.


As a matter of fact, the band gave an extended interview at a press conference one day before the gig. 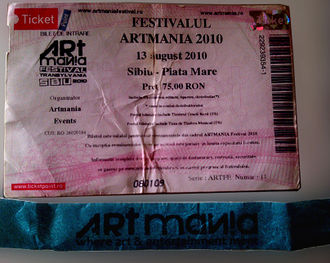 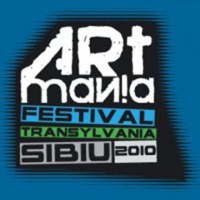 - with very many thanks to sisterstekland ... -


The Sisters of Mercy Live at ArtMania Festival 2010 in Sibiu (Hermannstadt), Romania on August 13th, 2010