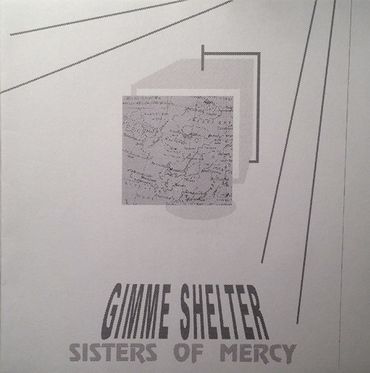 
and a track of Fix on Side B.

while the coverart and the catalogue# are identical with the Gimme Shelter flexi that is featured on the a-side.

it is not known, whether the track featured here is the short or the longer version, see Fix (flexi)

so that the vinyl colour is visible. Other colours than the blue one here have not surfaced as yet.


and although the picture of the standard version is relatively blurred, it still comes clear that there is only one track on it.