This Russian Flexi is - as usual - one-sided. It contains the song Marian and is simply titled "Marian". 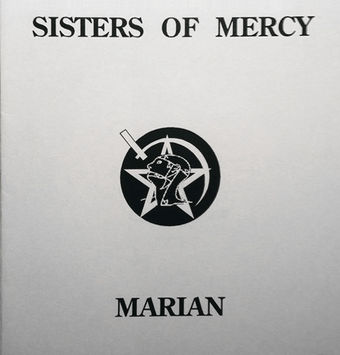 
making a Soviet version of the Merciful Release logo.


In the current version, the subhead, which most likely


is the Russian equivalent to "(Version)", is omitted.


of these flexis and is visible in a different perspective here.