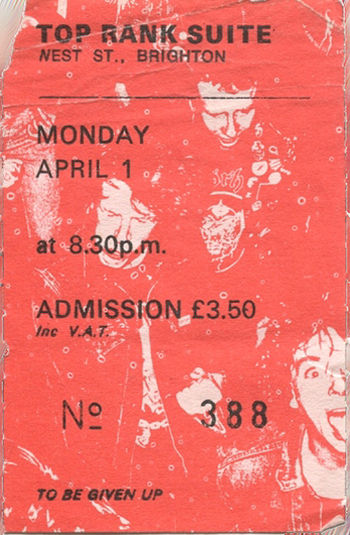 This was the last official tour gig with Gary Marx.

The concert is featured on records two and three of the Through The Years bootleg.


And various audience recordings do exist as well, for example Live At The Top Rank;


at least one them is in circulation among the fanbase. 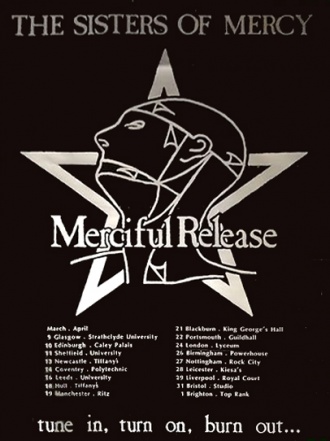