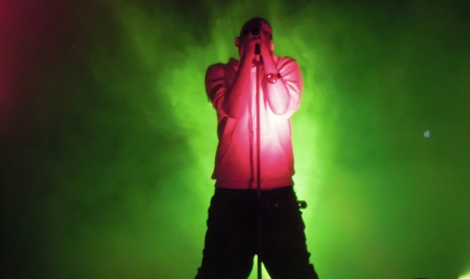 Andrew Eldritch during The Sisters' performance in Perth, Australia on 5 March 2012


As the Soundwave Revolution Festivals in 2011 were cancelled altogether,


The band were invited to play the Soundwave Festival series in 2012 instead.


This was the last of five festival slots for The Sisters of Mercy in Australia 2012.

A large number of bands were contracted to play at these festivals.


for their set. The concert turned out one of the best of The Sisters' Australian shows.

For more reviews and everything see the according thread on Heartland Forum. 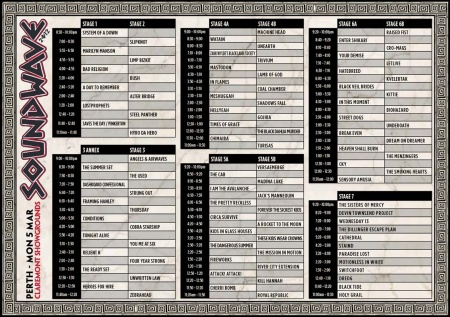 A few more photos from the gig