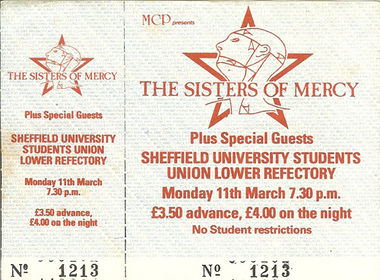 
There are at least two different audience recordings known to exist, both of very good sound quality.


One is slightly EQ-corrected and spread widely, the other one is not so easy to find. Beyond these,


a still video from the gig with a full audio from the show can be found @YouTube. It is not known,


however, which audio has been used for this produce.


The 7" bootleg single Ghost Rider does also derive from this concert. 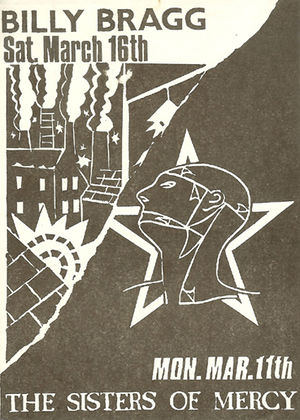 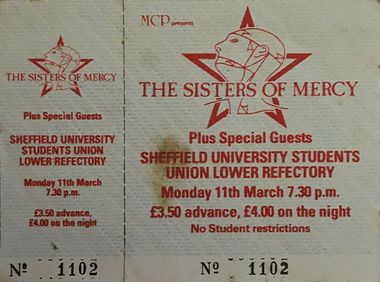