An album written by Gary Marx in 1995 featuring songs intended for a common release by Gary Marx and Andrew Eldritch.


The material was intended to represent the pair’s first collaboration since the landmark Sisters’ album First And Last And Always of 1984.

Quote from the label's website regarding the eventual release

The backing tracks went unheard until relatively recently when Marx, convinced of the material’s obvious strength,
decided to finish the songs himself, writing lyrics and adding his own distinctive vocals. The response on hearing
the results among the Sisters fan-base was immediate and the clamour for the tracks prompted him to make
7 of the songs available via the internet.

Despite continual pressure to make the songs more widely available
Marx had refused to be drawn until the approach of the Paris based label. Now with all 10 songs included for
the first time the album has been re-mastered and re-packaged and is due for release on December 1st 2007.

The album is available for listening and purchase in digital format on the official d-monic website. 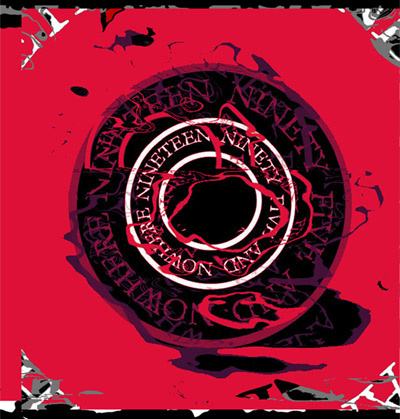