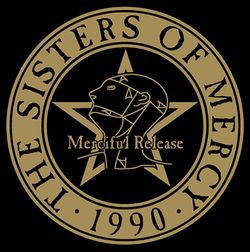 The second of three concerts in Hamburg during The Sisters of Mercy's Tour Thing I in 1990,

Support act: Under Neath What

All three concerts here were recorded from the audience and, according to recent information from the fanbase,


by the band as well. An official release has, however, never surfaced to-date...

The tracks 1-17 (of the audience recording) from November 17th


are available on the 2 LP bootleg Knockin' On Docks' Door. 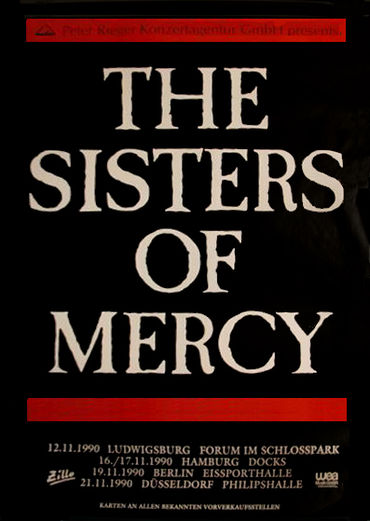 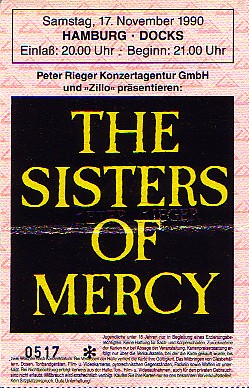