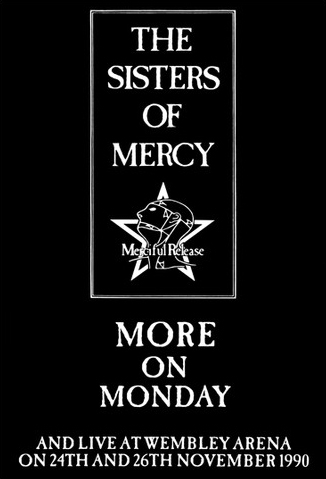 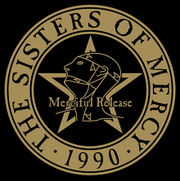 The first of The Sisters of Mercy's famous Wembley Arena gigs,

An audience recording from the concert is in circulation among the fanbase.


A regular bootleg was released as well, see Satanic Verses.

The announcement on the left headlined More On Monday refers to


Monday, 26th November 1990, which marked the release of the More single


and also to the date of the following second gig of The Sisters of Mercy's 1990 Wembley treats.

The song More was actually played at


neither of the both Wembley gigs,


but would be performed live not before


in Berlin, Germany, where it was used


as the opening track for the gig. 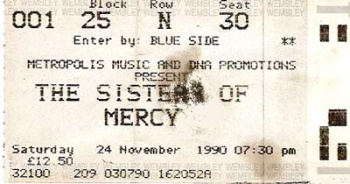 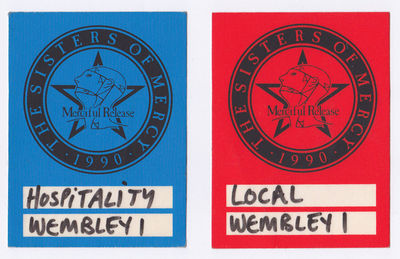