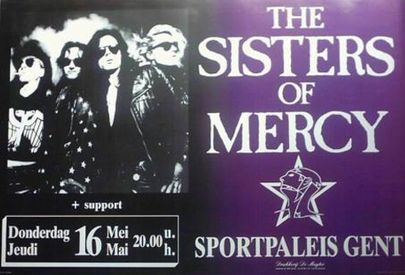 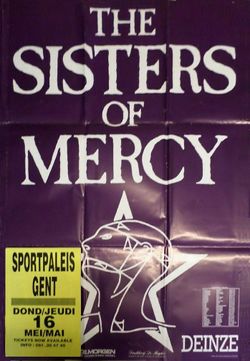 As the concert at Brielpoort, Deinze on


the tickets for that one were valid here


half a year later.

An audience recording of this gig was


made and the according bootleg followed


Beyond that, a VHS video and two double-layer video DVDs exist, all of which show the full gig.

● First And Last And Always 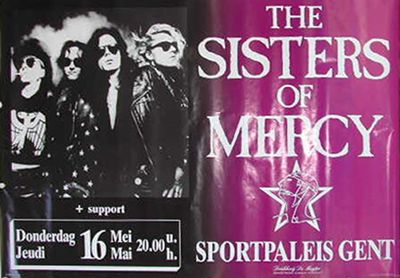 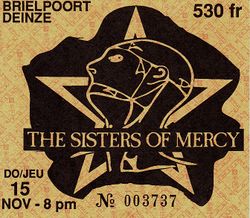 Ticket for the Deinze gig