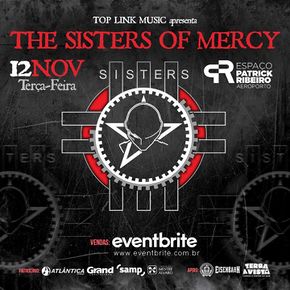 This concert was initially scheduled to take place at the MusicBox in Montevideo, Uruguay.


The first concert ever for The Sisters of Mercy in that country. But that was not to be.

Only few days later the event was moved, however, to Espaço Patrick Ribeiro 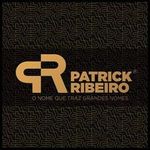 Logo of the venue

Apparently, this concert was cancelled completely, though ... see here.


Beyond that, no tickets were ever really made available and the event


disappeared from the venue's webpage.


No confirmation of this cancellation has, however, surfaced, either.