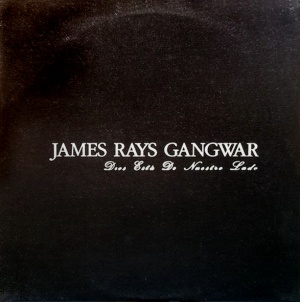 Bad Gin is the track No. 7 on the Dios Esta De Nuestro Lado CD and track B3 on the according vinyl LP.


of James Ray And The Performance. It was launched in 1992 under Catalogue# MRAY341.

This song and the whole album together with A New Kind Of Assassin,


The same artwork was used then as had been used for A New Kind Of Assassin.


where this and other tracks are available for listening.


The lyrics to this song can also be found on this James Ray Fan Website. 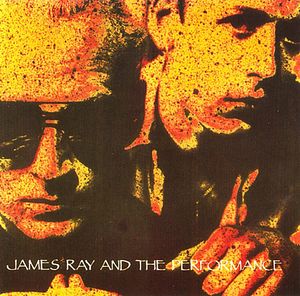 Here comes the man in the black sedan
Cutting up the money, apple pie

Caught up in the pipeline on the eastern front

Caught up in the pipeline on the eastern front

Here comes the man in the black sedan

"Don't stand too close to the light"


Words & Music: James Rays Gangwar
Lyrics and music are property and copyright of their respective rights holders and provided only for study purposes.