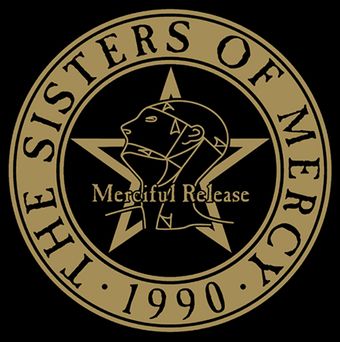 
promoting the release of Vision Thing.


Support act: Under Neath What

On the occasion of the Vision Thing release, Andrew Eldritch and Andreas Bruhn


were also interviewed in Hamburg at the Fishmarket by MTV around that time.

An audience recording of the present concert does exist 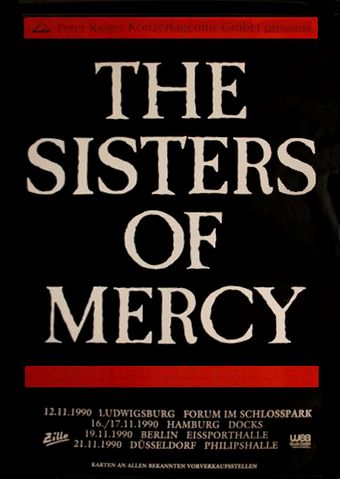 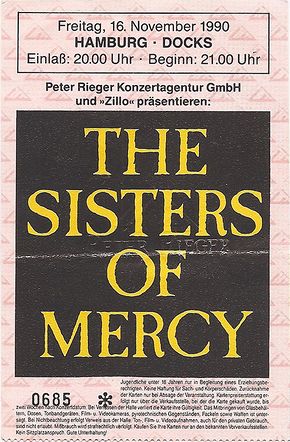