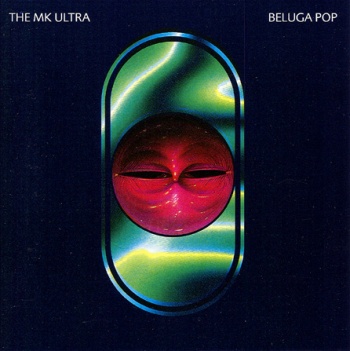 Track Eight and also the last track of Beluga Pop, the second album from The MK Ultra

Distribution of the album was organised along Rough Trade under RTD 133.3053.2

For some more information about the full album see Beluga Pop.


All further releases by The MK Ultra or James Ray in general are listed in our James Ray Discography.


where some audio stream of this song as well as of plenty other tracks are available for listening.