The city of Lund is located about 30 km from Malmö.


The Mejeriet is Lund's culture center and one of the best venues in Sweden. 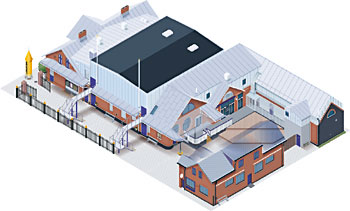 For reviews and everything see also the according thread on Heartland Forum ...


An audience recording from this concert is in circulation among the fanbase...