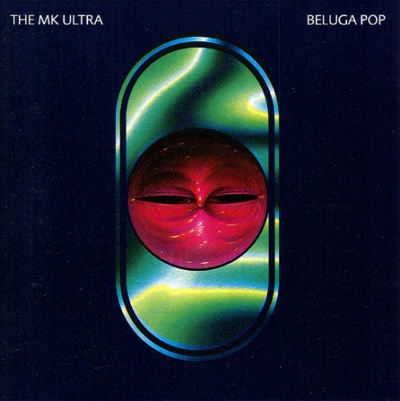 Track Two on Beluga Pop, the second and last album from The MK Ultra

The album was distributed by Rough Trade under catalogue# RTD 133.3053.2


For some more information about the album see Beluga Pop.