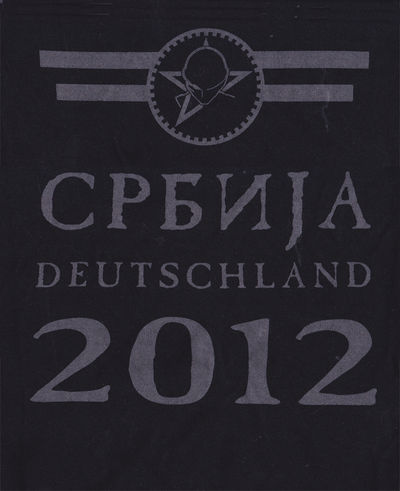 Two gigs in Summer 2012, which can easily be understood as the finale


and led over to Australia and Latin America in early 2012.

At Amphi Festival in Cologne, the Irish singer and composer Lisa Cuthbert joined


The Sisters of Mercy on stage. She added background vocals to various tracks and


just her piano and her voice.

For further information about the individual gigs please see the according links above and/or check the Sisters 2012 Section @Heartland Forums.


Audience recordings from both gigs are in circulation among the fanbase.